Read about our field projects.

CSI is currently the only organization working to liberate Christians and other South Sudanese forced into slavery by government-backed forces during the Sudanese civil war. Read about CSI’s unique slave liberation program

CSI values the God-given right of every human being to choose his or her faith and to practice it, as stipulated in Article 18 of the Universal Declaration of Human Rights:

“Everyone has the right to freedom of thought, conscience and religion; this right includes freedom to change his religion or belief, and freedom, either alone or in community with others and in public or private, to manifest his religion or belief in teaching, practice, worship and observance.”These values area also built on biblical foundations:

“Learn to do right; seek justice. Defend the oppressed.” Isaiah 1:17

“The Spirit of the Lord GOD is upon me; because the LORD hath anointed me to preach good tidings unto the meek; he hath sent me to bind up the brokenhearted, to proclaim liberty to the captives, and the opening of the prison to them that are bound.” Isaiah 61:1

For over 40 years, CSI has been fighting for religious freedom and human dignity around the globe - assisting those whose lives are threatened and whose rights are abused. 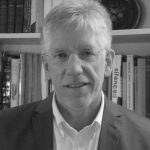 Dr. John Eibner,
CEO, Chairman of the Board 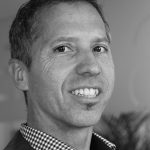 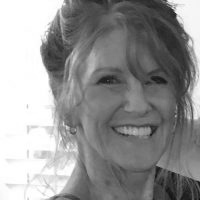 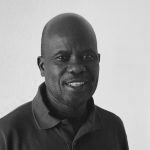 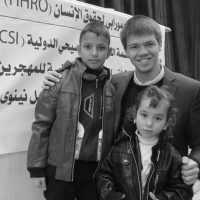 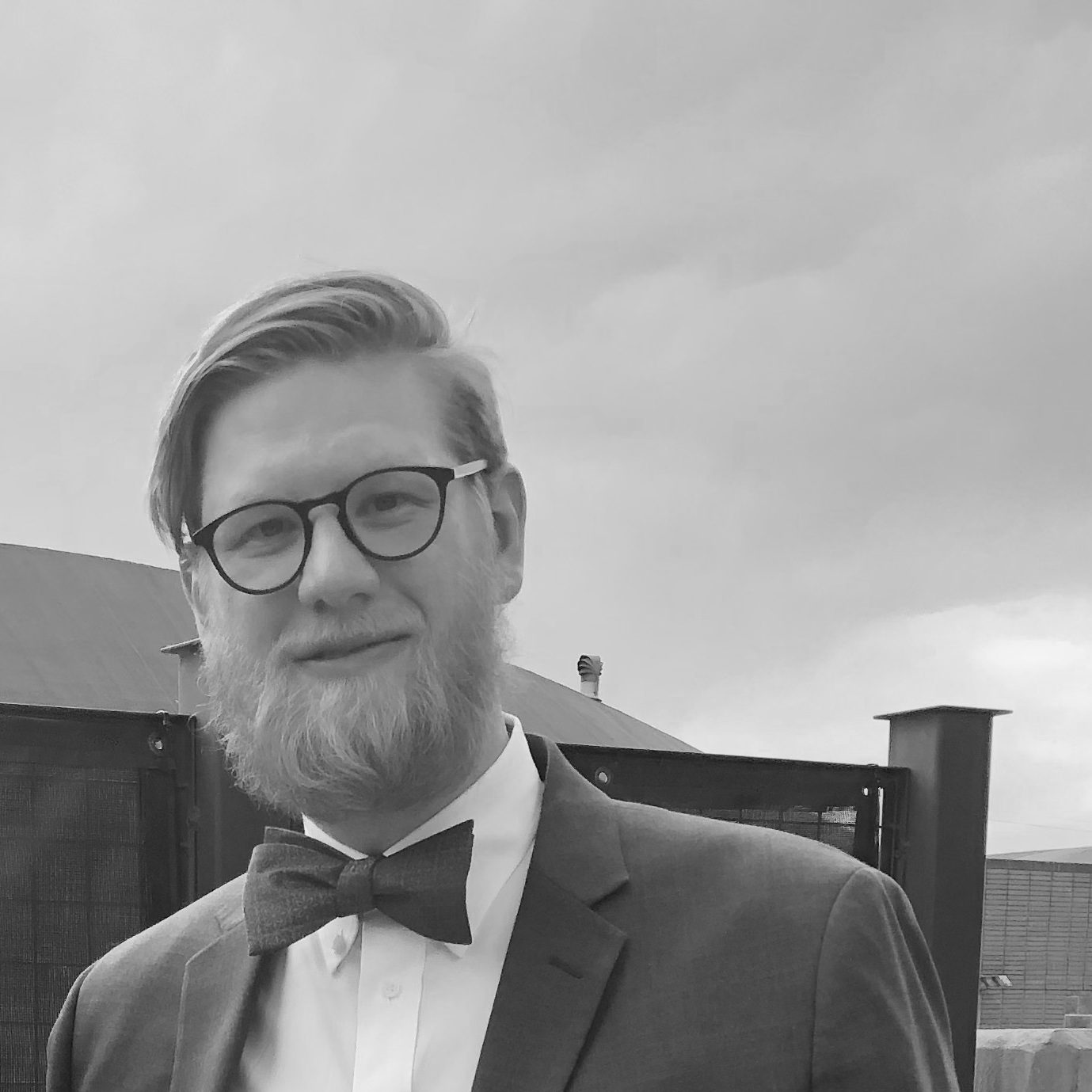 CSI-USA and other CSI national affiliates are represented on CSI’s International Council, presided over by the International President, Herbert Meier. In addition to the United States, CSI has affiliates in the following countries: the Czech Republic, France, Germany, Hungary, Italy, South Korea, and Switzerland.

Use the form in the expand area below to contact CSI