CSI has been working on the ground in Sudan since 1995 to liberate Christians and other non-Muslims forced into slavery by Islamist militiamen armed and directed by the Khartoum regime. Working through a local underground network, we have rescued more than 100,000 people from slavery. Still, thousands remain in bondage


How do we end slavery in Sudan?

CSI was able to strengthen over the years an extensive indigenous network of Arab traders and local officials to free slaves still in the north. Arabs were allowed to trade at designated markets in Southern Sudan and graze their cattle in certain areas, in return for facilitating the return of those who are enslaved. A peace treaty in 2005 put an end to the slave raids, and paved the way for the south to become an independent country in 2011. However, the treaty provided no way home for those already enslaved. Today, CSI continues working to bring these people home. CSI does not exchange cash for slaves. Instead, we make cattle vaccine available to slave-owning cattle camps. When slaves are returned to Southern Sudan, they are documented by local community leaders and CSI staff. Tribal chiefs help locate the families of the liberated slaves.

What we provide slaves

After years in bondage, suddenly returning to a life of freedom can be a challenge in its own right. After years of suffering, liberated slaves often return to their homeland with no home and no food and face the prospect of famine.

CSI provides each slave safe passage back to South Sudan and the local community works to locate relative of each slave and brings them back to their respect town or village.

CSI developed a special aid package to assist survivors of slavery. These “Sacks of Hope” are delivered to each freed Sudanese slave. They contain a tarp for shelter, a cooking pan, a water canister, a mosquito net, a blanket, a handheld sickle, fishing hooks and a ration of sorghum, a local nutrient-rich staple food.

CSI provides each slave with a dairy goat. Goat milk can be turned into a variety of products that help fight off hunger. They require very little food and supplies to survive. A goat is also used as an entrepreneurial tool that allows freed slaves to sell and trade various products.

Slaves who have returned to South Sudan, quite often require medical assistance with a variety of injuries. Slaves often receive no medical help when in bondage and require a variety of assistance when they reach the south. CSI can provide help for Malaria, eye and respiratory infections, equipment for a medical lab in a larger clinic of the area, send complex cases to a surgery in Kenya. In addition CSI works to provide comfort and spiritual guidance for each freed slave. 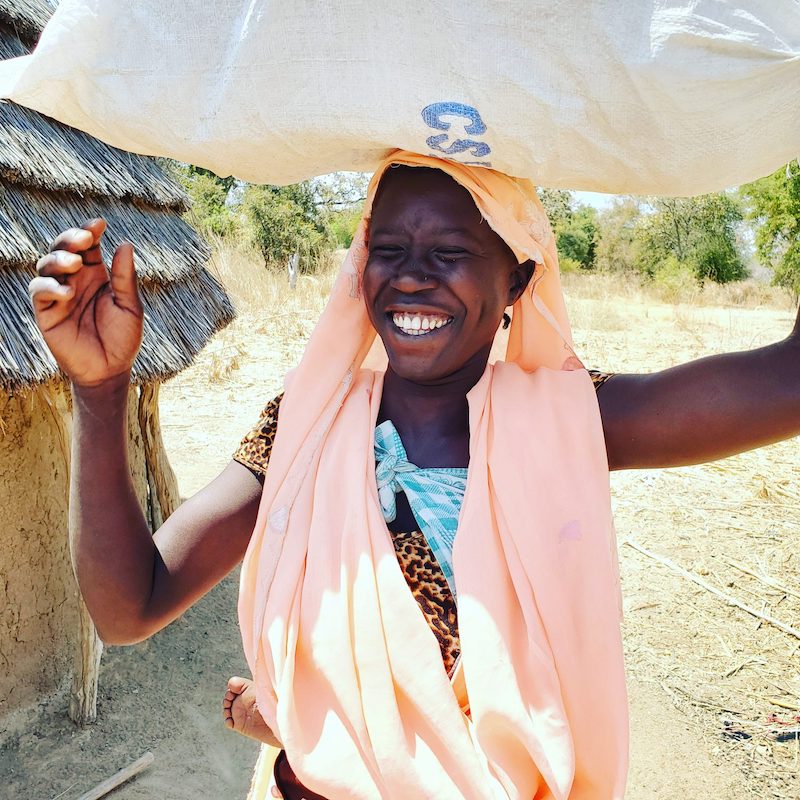 Stories from the field

Read the harrowing stories of survivors, who have returned to their communities in South Sudan.

Atak was born in north Sudan, in Majild. Her mother and father were in Majild. One day, in midday, a group of Arabs came to her house and took her away from her parents. 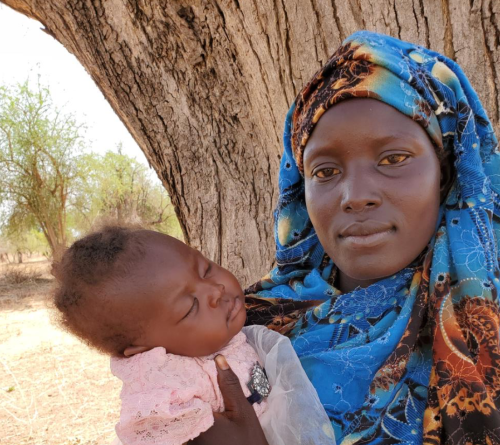 CSI in your inbox

Get our emails to stay in the know