Kidnapped by a Muslim man she didn’t know and forced into marriage, Pakistani Christian Salma Ashiq endured three years of misery before finally managing to escape. CSI’s local partners are working to protect Salma and to ensure that those guilty of abusing her are brought to justice. 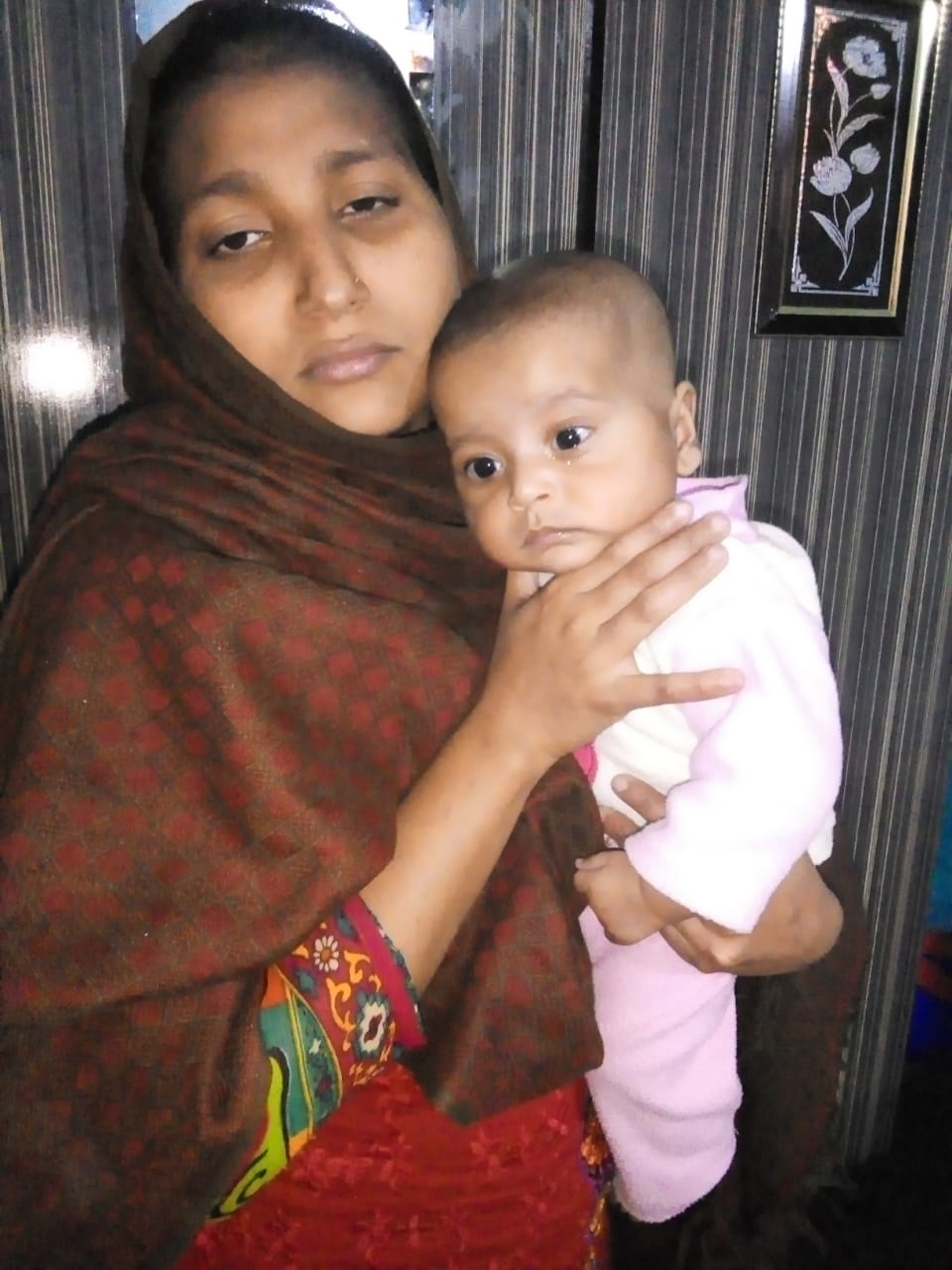 Salma, who is now 24 years old, comes from Karachi, a city of 20 million people in southern Pakistan. In the summer of 2017, she suffered a fate that sadly befalls around 1,000 girls from religious minorities in Pakistan every year. She was kidnapped by a Muslim man, Muhammad Shahzad, who forced her to marry him.

For Salma, it was the start of a three-year nightmare. The man who had married her forced her into prostitution. If she resisted or refused to comply, she was brutally beaten. In 2019, Salma became pregnant and gave birth to a son.

Then in December 2020, Salma managed to escape from her abusive husband when she was not being watched and returned to her family. But she was still not safe as he knew the family’s address. “I lived in constant fear that Shahzad would find me”, she told CSI’s partner organization, Pakistan Teacher Minority Association (PTMA).

With their support, Salma and her parents were moved to a safe house where they will remain for the foreseeable future.

Anjum Paul of PTMA is now trying to have the marriage annulled by a lawyer. He also intends to take Shahzad and his two accomplices, one of them a woman, to court for kidnapping, forced marriage and prostitution.

But the Pakistani legal system is corrupt, and Paul faces a long and difficult court battle. Cases involving the rights of religious minorities can take years to pass through the courts. Salma’s case was not even registered by the police until the lawyer got involved.

The three main perpetrators are now in custody. But whether they will ever be convicted and how long they will remain in custody is uncertain. Despite this, Salma is encouraged to know that her cry for help has been heard.