Last month, CSI-supported underground networks rescued over 400 people from slavery in North Sudan, and returned them to their homeland in South Sudan!

The freed people told our team stories like these:

Abuk Mawien Yai: The Arab slave raiders attacked our village early in the morning. I was seized with my mother and three brothers. They killed our father when he tried to stop them from taking us. When we arrived in the North, we were separated during the night, and taken in different directions. 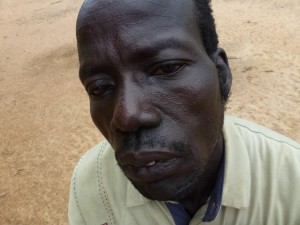 Garang Ngong Akot: I was captured as a young boy. I had gone to a nearby forest to collect wood to sell to get money for me and my mother. When the Arabs came, I tried to run, but they were on horses, and got me very quickly. My slave master in the north forced
me to work long hours, and his family would call me names like “slave” and “dirty.” 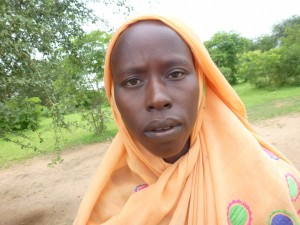 Ahok Garang Wol: I was very young when I was enslaved, and could not do all the work, so I was beaten. I was forced to be a Muslim, to pray and fast during Ramadan. My master raped me many times. When I heard that a man had come to take slaves back to South Sudan, I escaped at night and found him. I am happy now because no one here will beat me and call me slave.

These slavery survivors were among tens of thousands of Christian and traditionalist South Sudanese people who were abducted and enslaved by jihadists from Arab North Sudan in the 1983-2005 civil war. In the North, many of these enslaved persons are subjected to beatings and forced labor, torture, maimings, sexual assault, and forced conversion to Islam.

CSI has been helping covertly retrieve people from slavery in North Sudan since 1995, and returning them to their homeland. CSI provides every person freed from slavery through its networks with a survival kit and a female goat, to help them in their transition to life in South Sudan.

Thousands of people are still enslaved in North Sudan. Help us bring them home!